Why do I want to breastfeed?

Where do I start... When I started working, I was a sales representative in an infant nutrition company that markets products for babies and expecting mothers. So, when I was there in my early 20's, I had no idea of what breastfeeding was as I had never really seen anyone close or a relative breastfeed, and my mom didn't breastfeed my younger brother. The first memories I had of seeing it was on public buses where Malay ladies would just nurse their babies openly. But, strangely I didn't find it weird, I felt it was alright to do so as long as you do not mind other people looking.

Also, I remember clearly in high school, I had this teacher who got pregnant almost every year for many years and when she came back to work, she would sometimes stain her "tudung" (head scarf that muslim women wear) with milk. She wore a warm smile all the time and when she "leaked" she would say that it's a natural thing that would happen to breastfeeding mothers and she is not ashamed of it. Now, being a working mom, I really have a new found respect for my cikgu (Teacher in Malay language) that in those days, breast pumps were not a common thing and she would have to go through engorgement during the day when she was in school. Mothers Rock! :)

During my early days in my working life, I had always been taught that breast milk is the Golden Standard and that infant formula is just there as an alternative when mothers "cannot" breastfeed or chooses not to. I did not have any guilty or bad thoughts about promoting the products to health care professionals every day.

Ironically, it was then that I had made the decision to breastfeed. From a sales representative, I was promoted to become a Trainer and as a part of the job, I read plenty of research papers on the benefits of breast milk and how all infant formula companies try to emulate and mimic the contents of breast milk. I knew that breast milk is THE best nutrition that a baby can receive to support the early development of the brain and immunity and that nursing mothers slim down faster plus all the other millions of benefits of breast milk... It simply was the BEST start in life for babies.

So, every time people made a comment about how fortunate I am for working in the "right" company and that it would save me a lot of money from buying milk powder since I would be getting free or cheap milk from the company, I would tell them, "I want to breast feed". I didn't understand their snickering smile then because I could not imagine how difficult it could be.

When I got pregnant, I had my mind set on it. Well, at least I told myself, if worse comes to worst, I can then opt for infant formula. Because it was so easy for me, I even had a little box of infant formula at home, just in case I needed to use it in an emergency. Bad idea...

#to be continued...
Labels: Breastfeeding 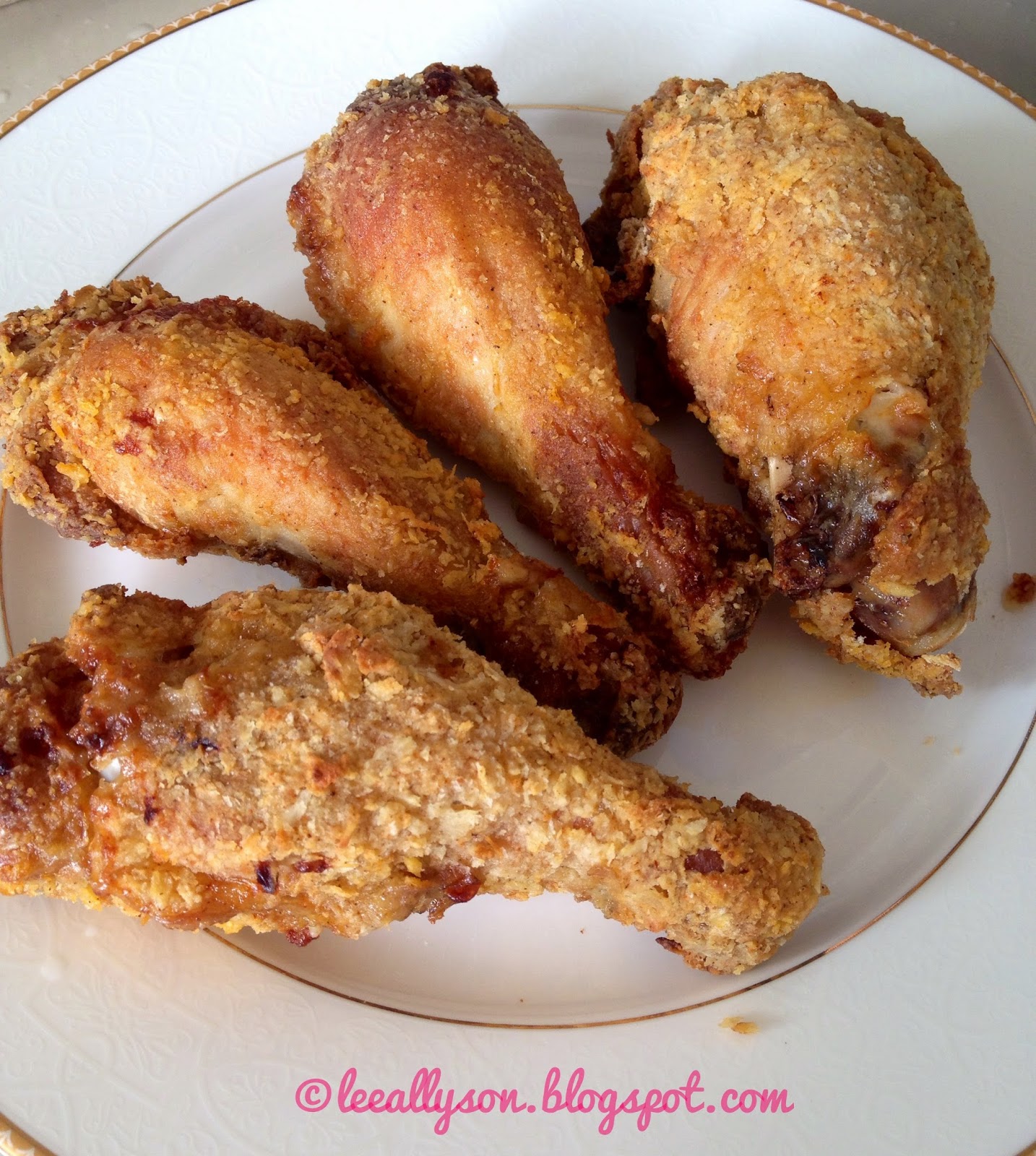 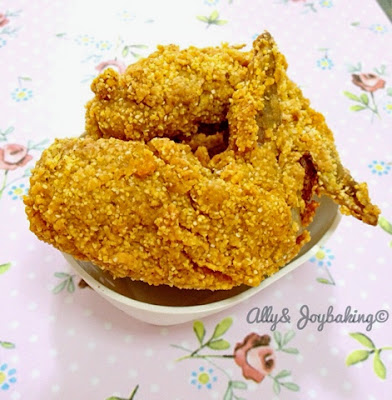